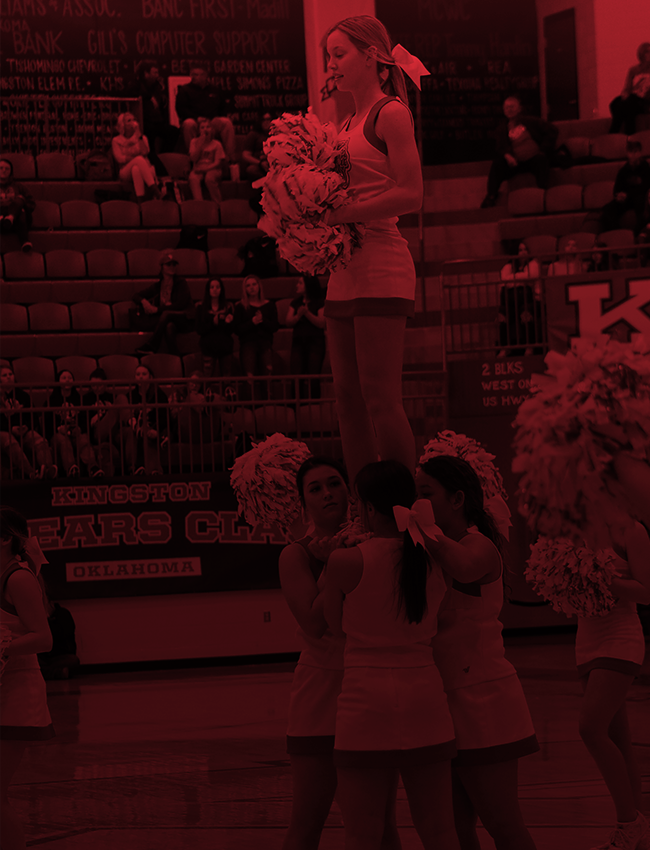 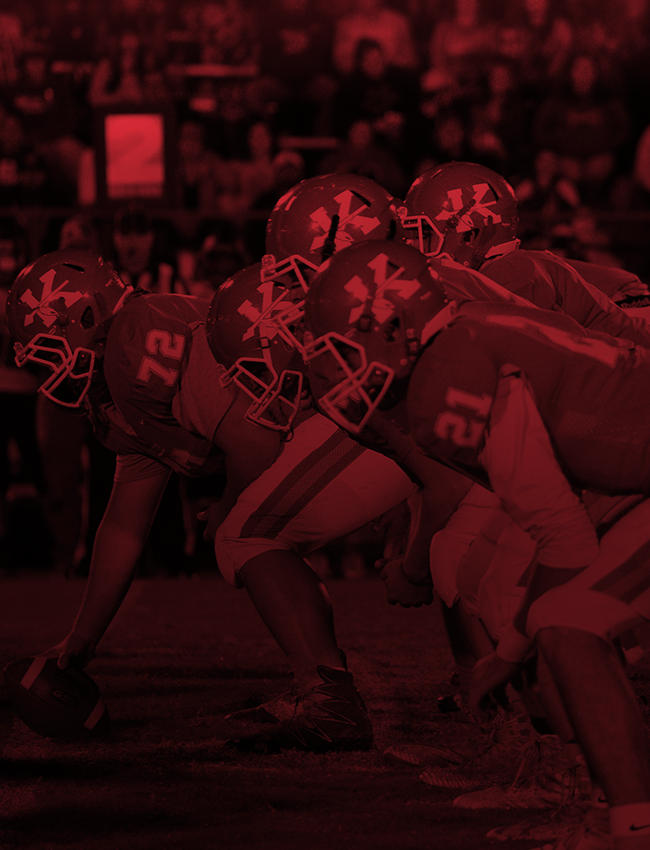 Friday the 8th of February

Senior night for the Redskins.  This one was a coast to coast win. Redskins never trailed. Everyone saw playing time. Final was 57 to 32 and it wasn’t really that close.

RJ Weeks returned to the lineup tonight after missing two games resting  a muscle strain. He was in good form tonight.  First quarter he set the table for all his teammates.  Jacob Whipkey was out the gate fast and had five points in the quarter. Redskins are leading 11 to 7.

Second quarter had Weeks with a long three, Jacob Germany had 5, and Rylee Holmes added a three of his own.  Redskins are up 24 to 13 at the intermission.

Third quarter action, Germany was dominating the paint, and had 10 points.  Weeks added a couple more three pointers, Holmes had 5. Redskins have doubled up the Indians, 46 to 23.

Everyone saw action in the fourth quarter.  Weeks had 4, Germany had 2, Holmes added 2, and Kaden Johnson for 2.

Scoring for the night: Germany had 21 points, Holmes scored 13, Weeks for 11, Whipkey had 5. Conner Brister, JaseHayes and Johnson had 2 each. And Brady Brister had 1.

Next Tuesday night the 12th will have the Redskins traveling to Sulphur to face the Bulldogs. This will be the final Lake Country Conference game of the season. Redskins will return home on Saturday the 16th to host the Dickson Comets to start the district tournament .

No Events This Week

Events are added by athletic staff.
View All Events